Be Prepared for Changing ACA Landscape 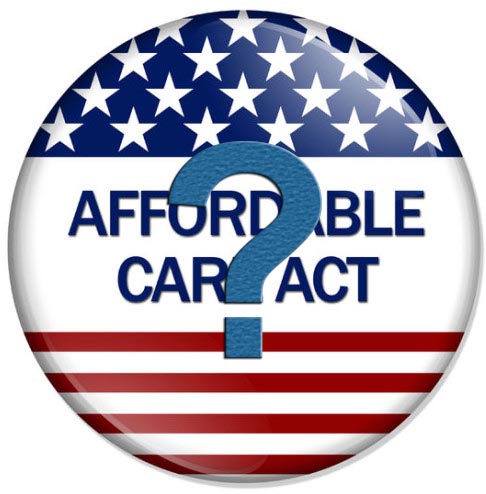 With president-elect Donald Trump and Congressional Republicans vowing to repeal the Affordable Care Act, employers that have spent the last few years preparing for and complying with the law have a right to be concerned about what’s in store.

While leaders in Congress have promised to swiftly put an end to the ACA, it’s not clear how fast it would happen, if at all, and what, if anything, would replace it.

Blue Cross/Blue Shield recently issued an alert about what its policy team had learned and is anticipating.

Administration moves
Blue Cross/Blue Shield noted that three executive actions could occur shortly after Trump is sworn into office:
• His administration could order the Treasury Department and the IRS to stop enforcing penalties on taxpayers who do not enroll in health insurance.
• The administration could stop defending lawsuits that challenge the legality of health insurance subsidies that are paid to insurers that insure low-income individuals who purchase coverage on public exchanges. If that happens, it could send shockwaves through the industry, financially affecting a number of insurance companies and leading to market disruptions, Blue Shield predicts.
• The administration could prevent payments related to the transitional reinsurance program. Republicans have argued that payments from the program must go to the Treasury before health plans. The administration could redirect $5 billion owed to plans for the 2016 plan year, which would zero out payments that are expected in mid-2017.

Congressional action
Anything Congress will want to do in the near term will need bipartisan support because the minority-party Democrats could mount a filibuster in the Senate to keep any significant legislation from moving forward. However, Democrats’ hands would be tied if Republicans change the law during the budget reconciliation process.

Republicans could:
• Move to repeal parts of the ACA that have implications for the federal budget, such as eliminating:
– ACA tax credits
– The Medicaid expansion
– The individual and employer mandate penalties
– Various ACA taxes used to pay for health reform.

That said, parts of the law that don’t affect the budget, like the ban on insurers from refusing coverage based on pre-existing conditions and dependent coverage to age 26, would need legislation.

• Introduce legislation to kill the ACA and replace it with provisions they espouse, such as:
– High-risk pools
– Allowing individuals and businesses to buy insurance across state lines
– Overhauling the Medicaid program.

For now though, the only thing employers can do is to watch what’s going on in Congress and follow developments with us. We’ll keep you posted on what’s happening.

Change could come suddenly, or it may be drawn out for years as repealing the law without a strong replacement would leave millions of Americans in a bind – and many of them would include the same people that voted for Trump as president and Republicans in Congress.

Near the end of the Civil War Union soldiers were herded into prisoner of war camps in South Carolina. 250 of them died of disease or exposure. On May 1, 1865, more than 1,000 recently freed slaves gathered in the camp to consecrate a new, proper burial site for the Union dead. https://t.co/J6ssvuV2E0 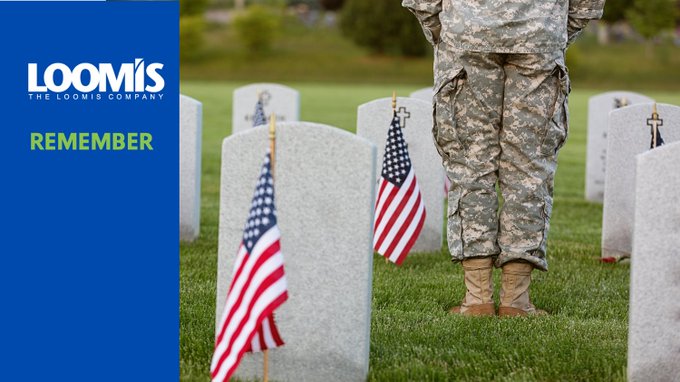