increase by about 4% for 2017 after employers make plan changes like increasing deductibles and switching carriers. Employers have enjoyed health plan cost increases of about 4% or less each year since 2011. Prior to that, essentially before the Affordable Care Act became law, costs were increasing by double-digit percentages for many years. The new findings come after the Kaiser Family Foundation and Health Research & Educational Trust released its own employer health benefits survey, which found similar increases for this year. Premiums for single and family coverage increased on average by about 3% in 2016, an amount that is one of the lowest on record, the survey found. The average family premium, which includes the amount contributed by both the employer and the employee, was $18,142 in 2016. Individual employer coverage cost an average of $6,435 in total. The projected underlying cost growth from 2016 to 2017 is at a new low of just 5.5%, Mercer noted. That’s the increase employers would expect if they made no changes to their medical plans. The difference between the underlying cost growth and actual cost growth reflects how much employers are shifting costs via higher deductibles or out-of-pocket expenses, or reducing the value of their health plans by offering plans with narrower networkers, for example. A difference of just 1.5 percentage points for 2017 suggests employers do not plan to do much cost-shifting in 2017. For the past eight years, the difference has been approximately 3 percentage points, and has not been less than 2 points. For the most part, employers have been able to keep cost increases low by pushing plans that have higher deductibles and out-of-pocket expenses for employees. Another way that employers have been reducing their costs is to offer HMO plans with narrow hospital and doctor networks, which require enrollees to pay more out of pocket if they use providers outside the network. Are workers growing weary? But while the employers that have been pushing high-deductible plans and narrow network plans are reducing their own costs, it may be coming at a price. The Mercer survey found that many workers are starting to feel their employer-sponsored coverage has become less of a benefit and more like a way to shift out-of-pocket costs onto the backs of workers. Kaiser has reached an astounding conclusion about this. While the average worker’s earnings increased by 60% between 1999 and 2016, their premiums in employer-sponsored plans soared 240% over the same period. In addition to those premium increases, the amount they paid out of pocket for health care services also jumped to a similar degree, Kaiser found. Deductibles in employer-sponsored health plans started their steep climb in 2008, before the ACA was enacted. Between 2008 and 2016, the average annual deductible doubled to $1,478 from $735. Deductible amounts also vary depending on employer size. For example, staff in companies with fewer than 200 employees had average deductibles of $2,000 this year, Kaiser found. What employers want to see Mercer asked employers that it surveyed what they would like to see changed about the ACA: • 80% said they would like to see the excise tax (also known as the Cadillac tax) eliminated (the tax of 40% on premiums above a certain threshold has already been delayed until 2020). • 61% want to eliminate the employer mandate that requires firms with 50 or more employees to offer health coverage or pay a penalty. • 47% want to repeal and replace the ACA entirely. One bright note was that only 2% of large employers (those with 500 or more workers) and 9% of those with less than 500 would prefer to send their employees to public exchanges to buy coverage. That’s compared with 2010, when 6% of large employers and 20% of small employers said it was likely they would terminate their plans.

Looking For A Way To Manage Employee Satisfaction Without Growing Costs?

We’ve told you often in these pages about various workplace safety and claims management techniques, 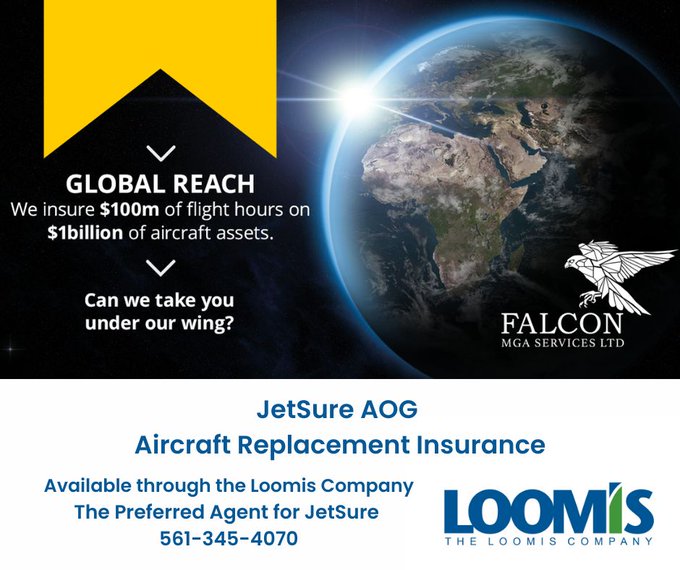