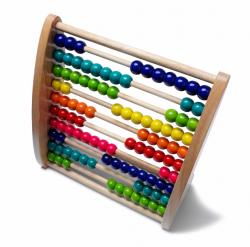 One of the biggest complaints in workers’ comp – that one large claim can skew an employer’s X-Mod – is about to finally be addressed in California.

The Workers’ Compensation Insurance Rating Bureau’s “split-point” experience rating system, in which an employer’s actual workers’ comp losses are divided into actual primary losses and actual excess losses, will be overhauled for 2017.

The Bureau will do so by replacing the current static $7,000 split point for all industries and employer sizes with a variable split-point system.

This change is expected to limit the impact of one large claim on an employer’s (particularly a small business’s) X-Mod. At the same time, an employer’s X-Mod would be more affected by the frequency of claims.

In other words, an employer that had one large $50,000 claim over three years would likely see a lesser impact on its X-Mod than a like employer with five $6,000 claims during the same period. Actuaries say this is because one large claim is not necessarily indicative of an employer’s safety efforts, which more claims are.

Under the current system, the first $7,000 worth of losses for each claim are considered primary claims costs, which count fully when calculating an employer’s X-Mod. Any losses above $7,000 are considered excess and have less weight in the experience rating formula.

Under the new system, the split point will vary from $4,500 to $75,000, depending on the size of the employer and their industry. The Rating Bureau predicts that there will be up to 90 different split points.

The effects
According to the Rating Bureau, the effects of the change to the split-point system include:
• There will be no overall pure premium impact (no impact on average X-Mod).
• Impacts on any individual employer’s X-Mod will depend on their claim and exposure history.
• The variable split-point plan will generally be less volatile. It will be more sensitive to claim frequency and less sensitive to large claims.
• The overall impact of the new plan will be generally modest.
• Net movements of modifications above/below key thresholds – such as 100%, 125% and 200% – are expected to be less than 1%.
• Modifications over 200% for small risks will be significantly reduced.
One thing that won’t change under the new rules is that X-Mods with only one loss in the calculation will continue to be limited to no more than a 25-point increase.

Right now the rating values have not been set. The Rating Bureau will include them in its rate-change filing for 2017, which it is scheduled to submit to the state’s Insurance Commission in August.

Starting in 2016, qualification is based on payroll over the past three years and on expected loss rates for the employer’s industry. Prior to 2016, X-Mod eligibility was solely based on premium level.

As a result, some single-employee companies in high-risk industries could be eligible.

For example, in the logging industry, an employer would need just one employee earning more than $60,000 a year to qualify for experience rating, while it would take an accounting firm 82 $60,000-a-year workers to qualify. That’s because expected claims for logging are so much more significant than those for accountants.

One of the main reasons for the change in X-Mod eligibility was that the Bureau was unable to issue X-Mods for an upcoming year until only after the insurance commissioner had approved the rates for that year. Sometimes that didn’t happen until November, which left precious little time for calculating X-Mods.

Under the new regimen, X-Mods can be issued as early as September for the upcoming year.

As a result, the expected loss-rate-based eligibility for 2016 was $10,300. That figure will change every year based on claims cost inflation. 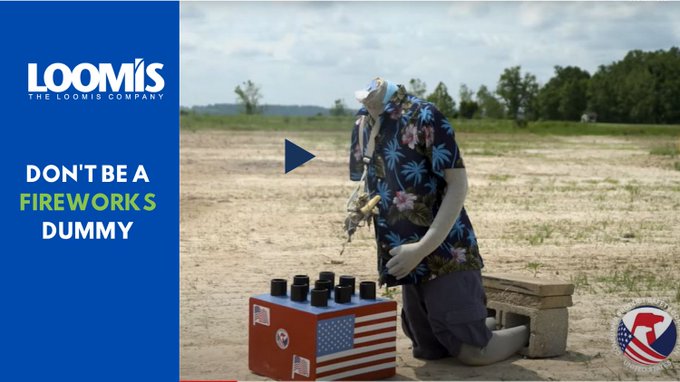