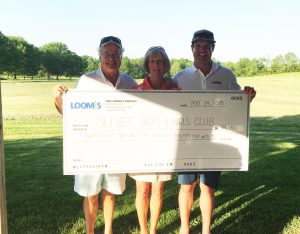 The Loomis Company raised $38,500 at the charity golf outing, with 100% of the proceeds being donated to Olivet Boys & Girls Club.

Over the past six years of holding this event, The Loomis Company has donated more than $140,000 to this organization. 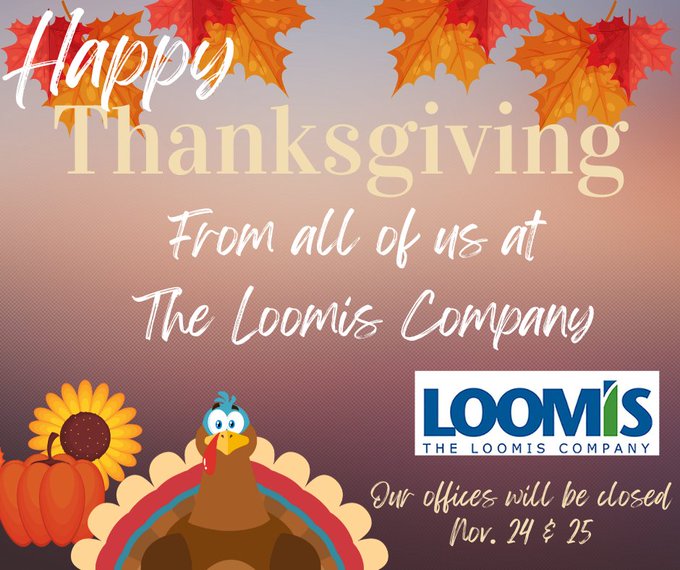